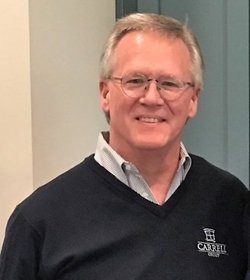 Our Reputation is Building

As President of The Carrell Group, Bruce is responsible for the executive leadership of the Company and for all construction activities. Bruce has been a licensed General Contractor in North and South Carolina since the late 1980’s. He is an honors graduate of the Indiana University School of Business (’80), and has received many building achievement awards including “Builder of the Year” from the Horry County Homebuilders Association in 1993.Bruce is an avid musician, composer, cook, zymologist, wine enthusiast, travel writer and racquetball player.He is also a licensed private pilot… and enjoys flying his Cessna 182 to some of our more distant jobsites. He divides his time between his homes in Myrtle Beach and Charleston, SC with his wife Sonya, and enjoys spending time with his daughters Catherine and Laura. His grandfather (who Bruce is named after) was a homebuilder and master carpenter. Bruce learned his early building skills from his father, Denny Carrell, and carries on a proud tradition of three generations of building. Bruce enjoys building homes and commercial buildings, his true passion is the design side of the process. He has drawn literally thousands of plans and enjoys interacting with our clients, learning what their dreams and goals are, and developing designs that accomplish for them. 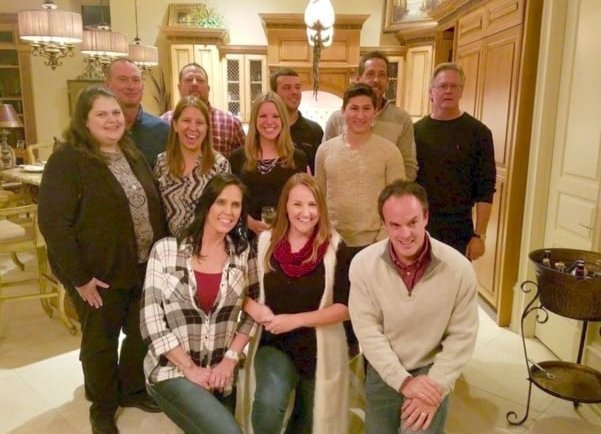 At Carrell Group we are leading custom home builders and designers. Our company also offers large scale remodeling and renovations, “turnkey services,” from design through construction and we build in nearly every community in Horry, Georgetown and Brunswick County, South Carolina. We bring everything to the table to provide you a spectacular experience, from start to finish.